"All of these lines across my face..."

*Once a week I'll be spending an hour taking photo's of various things to try and increase my skills, posting my results on here.

I cut my hair and changed the colour recently. I've usually just dyed my hair a lighter blond, so the change has been a bit drastic. I wanted a decent picture to put on facebook to show those people who haven't seen it yet. And thus began the idea for this blog post.

My face is amazing. I don't mean amazing in the sense that I think I'm absolutely stunning and think men fall over themselves in some kind of swoon when they see it. In fact, I look at my face and think it's rather unassuming and a bit plain. I see its flaws and imperfections.
So why do I think my face is amazing? Well, I suppose I should post a picture of it before I continue writing. 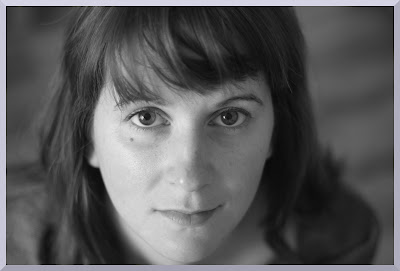 My eyes are the same shape as my mothers, but they are the same colour as my father's. My mouth, well, its shape, again, as with much of my face, is that of my mothers. But that slight smirk, that strange upturned corner, that's all Campbell (the meaning of which is more than likely from the Gaelic for wry or crooked mouth). 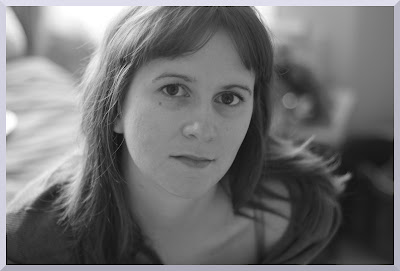 If you had asked me 10 years ago what I would change about my face, if I could, I would have said my nose. The slightly wide nostrils widen even further when I smile. It's all I see when I look at photo's of myself. Would I change it now? No. My grandfather died suddenly Christmas Eve nearly 10 years ago. My nose is the same as my grandfathers nose. While I don't love it, I no longer hate it because, beyond a few photo's, it's all I really have to remind me of him. 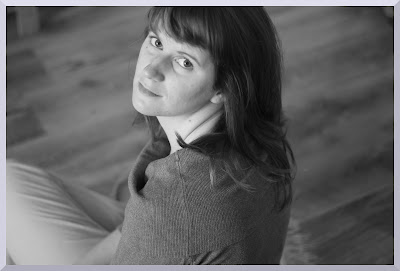 When I look at my face as a whole,  I don't just see my parents and grandfather. There's certain expressions where I look just like my godmother. My youngest brother and I look pretty similar, and I see him there, too. I thought I looked more Campbell than Ackerman (my mother's maiden name), until I stayed with my mother's older sister a few years ago. There's definitely a strong mix of both families there. 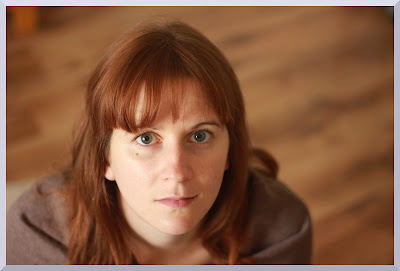 My face is amazing because I see in it the faces of the people I love and care about. It's a face that shows three generations of my family. It's not a face that could launch a thousand ships, it's flawed, imperfect, not quite symmetrical. But it's mine. It reflects who I am, where I've been, where I'm from. And although I may sigh at my lack of defined cheekbones, much as I wish for a cute little nose and smooth skin, I wouldn't change it for the world.
Posted by Crysta at 19:08

Email ThisBlogThis!Share to TwitterShare to FacebookShare to Pinterest
Labels: Photography